From The Hartford Courant: 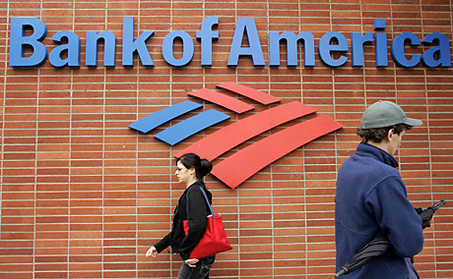 While the article below pertains to Connecticut, some of the same miserly companies operate in South Carolina with government-subsidized work forces.

If you think about who is on Medicaid, workers at Bank of America and Macy’s probably don’t come to mind.

And yet both companies employ people either enrolled themselves in the government health care program, or whose children are enrolled.

Walmart tops the list. As of May, 3,654 people in Connecticut who use Medicaid were themselves employed by Walmart or they were children of Walmart workers. That’s a 64 percent increase for the company since 2005.

Rounding out the top five companies in Connecticut, and the number of Medicaid recipients affiliated with each as of May 2011:

The information was in a report published last month by the state Office of Legislative Research that looks at recipients of HUSKY A, the state’s Medicaid benefits.

Officials at Walmart and Dunkin Donuts were not available late Tuesday. An official at Stop & Shop declined to comment.

Macy’s ranks 11th on the list of the top 25 employers whose workers, or their children, use Medicaid.  Bank of America ranked  25th.

The list also includes Hartford Hospital (17) and the state of Connecticut (20) among a number of fast-food restaurants, drug stores, big-box retailers and department stores.