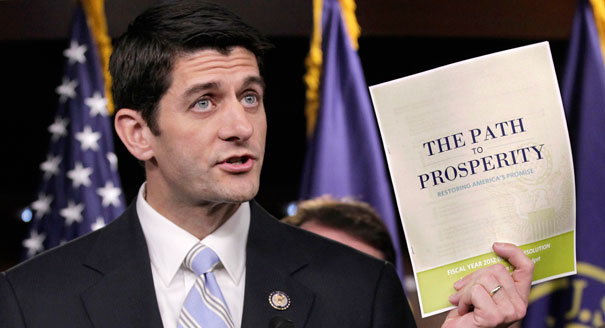 Americans aren’t convinced that cuts to Medicare and Social Security are necessary to balance the federal budget, a new poll found on Monday, even as lawmakers continue to argue that the programs must be reined in.

Americans see Democrats as doing a better job managing both programs, the poll found, with 54 percent saying they trust Democrats more in handling Medicare and 52 percent said the same about Social Security. A third of those surveyed said they trust Republicans to do a better job handling both of those problems, while another 11 percent trust neither.

The poll was conducted May 5-9 and surveyed 1,001 adults. The error margin is plus or minus 4.2 percent.