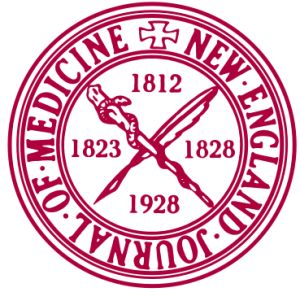 Researchers at the RAND Corporation have established models with which to predict how health-insurance markets are likely to change after implementation of the Affordable Care Act (ACA). Their findings have been published in the New England Journal of Medicine, and the news is good: They expect a big net increase in employer-sponsored insurance offers, contradicting worries in some quarters that the new law would have the opposite effect.

Here are some other conclusions extracted from the report: