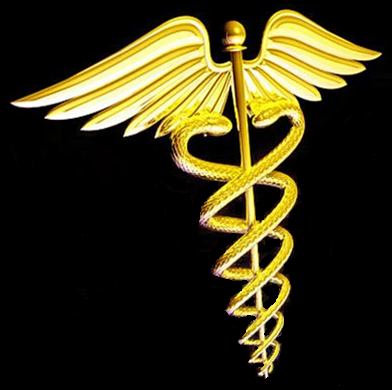 According to an article by Robert Pear of The New York Times, the Obama administration will begin to sponsor two nationwide health care plans that will be offered in every state.

These plans are a substitute for a pure government-run health insurance program and will increase competition in state health insurance markets, which are currently dominated by a few national companies.

According to the story, “The national plans will compete directly with other private insurers and may have some significant advantages, including a federal seal of approval. Premiums and benefits for the multi-state insurance plans will be negotiated by the United States Office of Personnel Management, the agency that arranges health benefits for federal employees.”

The plan will be offered to individuals and small employers through exchanges currently being organized in every state.

To read more about the rules and regulations of this new plan, head over to  The New York Times.