Small Biz Skeptical of ACA, But Still To Offer Coverage 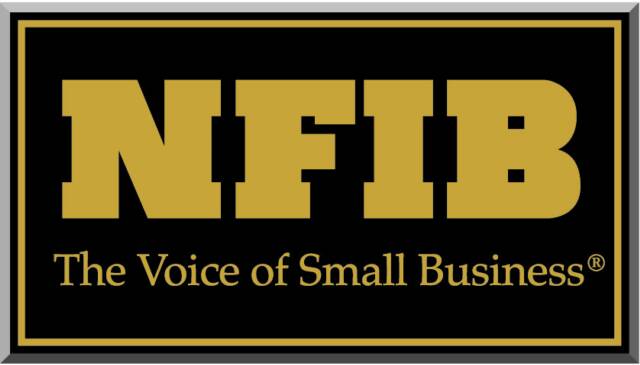 House Republicans leapt on a new report Monday that suggests small businesses might scale back their healthcare benefits in the wake of the reform law.

The survey, released by the National Federation of Independent Business (NFIB), found that small businesses don’t have much faith in the new law’s power to control healthcare costs, but they don’t necessarily expect to quit offering coverage as a result.

The findings track with a series of recent surveys that predicted relative stability in the market for employer-based coverage. Even in a controversial study from McKinsey & Co., a plurality of employers said they would be likely to buy coverage through new exchanges for small businesses.

NFIB said “a relatively small” number of companies have dropped health coverage since healthcare reform became law — a net decrease of about 2 percentage points, as some employers dropped health benefits and others added coverage.

But, according to NFIB, 20 percent of small businesses say they expect to either decrease their plan’s benefits or shift more costs to individual employees the next time they renew their plans.

And employers reported a starkly negative opinion of the new law. At least 75 percent said they expect to see their taxes rise and don’t believe the new law will control the cost of insurance or reduce their paperwork burdens.

NFIB is part of the 26-state lawsuit challenging the new law’s constitutionality.