"Shamya is my 16-year-old sister. I am eight years older than her. Shamya is a junior in high school, after graduating Shamya plans to go to Clemson University! More recently, Shamya got her first job, at US Wings and Deli! Shamya is a great student and an even better sister! She is a straight shooter and will tell us the truth no matter how intense it may be!" - Shatari Dunmore 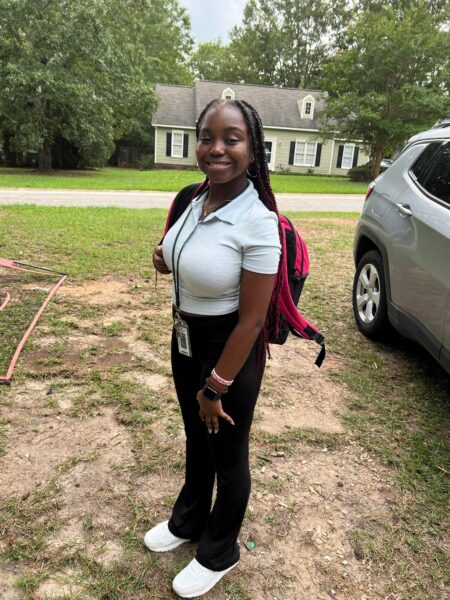 Shatari: Can you tell me a little about what it means for you to have Medicaid?

Shamya: I think I’m really privileged and happy that I have it, because a lot of people can’t say that. I already know that I’m not going to have it forever because I am going to grow up. But I’m just glad to have it. I’m blessed.

Shatari: You spoke about how you’re going to grow up and not have it anymore. How does that make you feel? Have you come up with a plan with your mom or dad have y’all talked about what you’re going to do?

Shamya: We haven’t talked about it yet, but we have to have a conversation about it. I am nervous about it, I try to not to stress about it because I know my sister, my older sister she was in college and didn’t have health care, and I see it worked out. I know that things are going to work out, but I know it’s going to be difficult, you know?

Shatari: How has Medicaid helped you get the healthcare you need?

Shamya: When I was younger, I had heart surgery, I had a heart disease and that was very helpful to my family and to me. Then, when I got older, I had complications with my back. I had scoliosis so I had to get surgery I had to get a back brace to correct those issues before I had my surgery and obviously my insurance covered all of that and it was just if I didn’t have Medicaid, I don’t think my family could afford all those expenses. Having surgery, the back brace, and just all the issues that came along with it helped a lot. Like a lot, it benefited me a lot. I’m blessed.

Shatari: What have been your biggest challenges, if any, with the Medicaid program? Any treatment or services that Medicaid hasn’t covered? Problems finding a doctor that takes Medicaid. Anything  else? Has there ever been a time where you felt like you were treated differently (based on your race, gender, etc.) while applying for Medicaid or accessing healthcare while on Medicaid?

Shamya: Not getting on, but when I was going through with my back stuff. I feel like my doctor wasn’t helpful. But I feel he could’ve helped more, and I feel he didn’t take my feelings into consideration. I felt like I should’ve went to PT, and other doctors told me that I should’ve been put in PT because my circumstances was that bad, the curve in my back was that bad, but I wasn’t put into PT. Because he said I was doing well, and I feel he didn’t put that into consideration.

Probably, maybe because I was a Black woman, maybe because I play sports, I’m athletic. But that doesn’t change anything about it. I still should’ve been put into PT. Even when I would go to the doctor, we would drive two hours cause it was in Charleston, and I don’t live in Charleston. I live in Irmo, just to go to the doctor and him telling me “Well, just take a Tylenol” or just not taking my pain seriously it did hurt a lot actually.

Shamya: I would tell them that Healthcare is very important, everybody should have the right to healthcare. Whether that’s dental fees, whatever, like whatever benefits your health. Mental health, physical health, like its important and every citizen in America period should have that, everybody. Kids, adults, elders like everybody around the spectrum. Homeless people, it’s really important and it helps a lot. 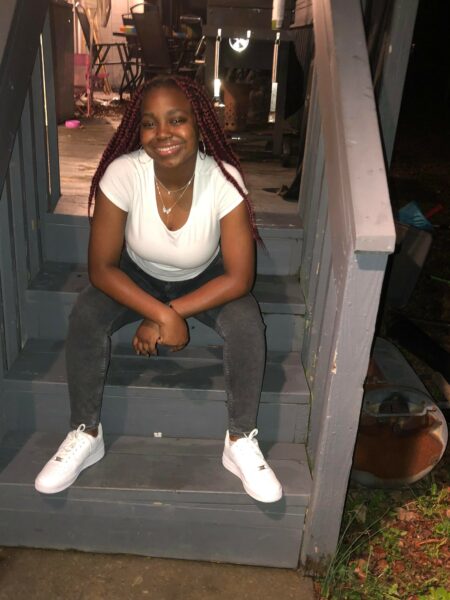 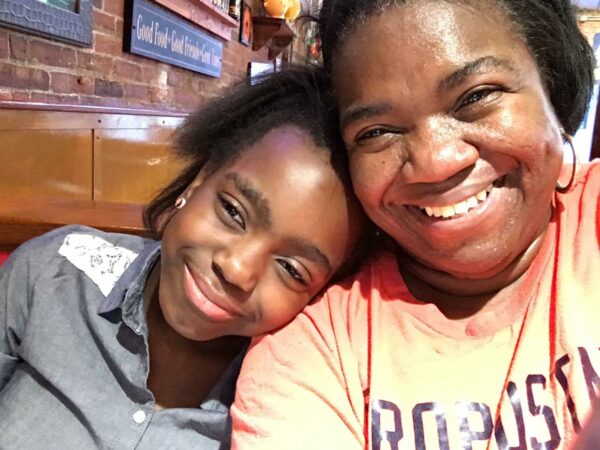 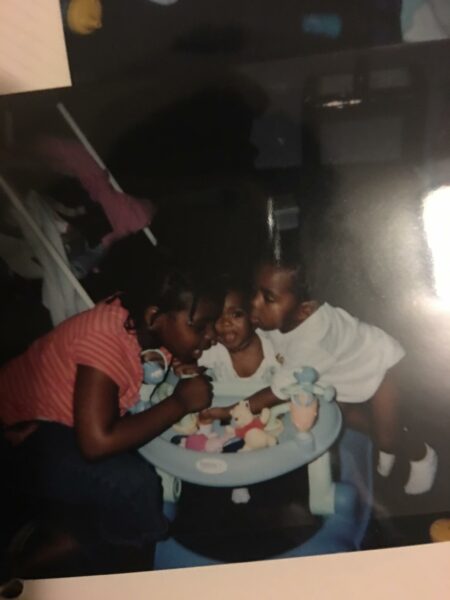 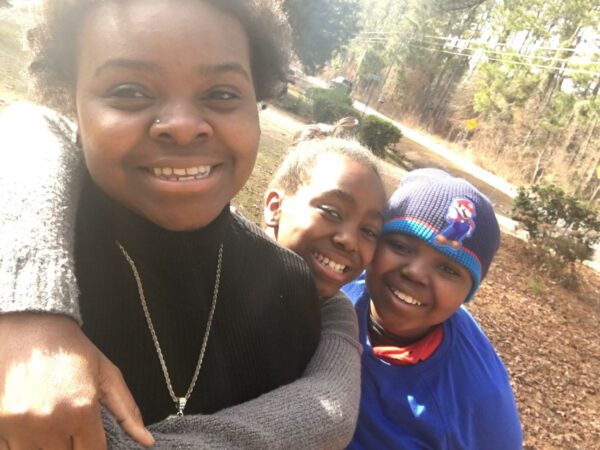 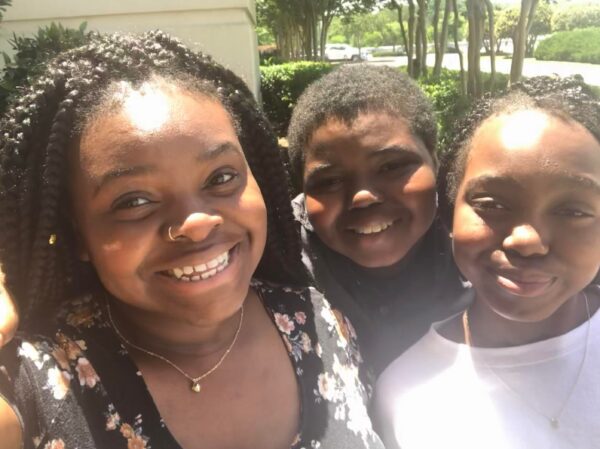 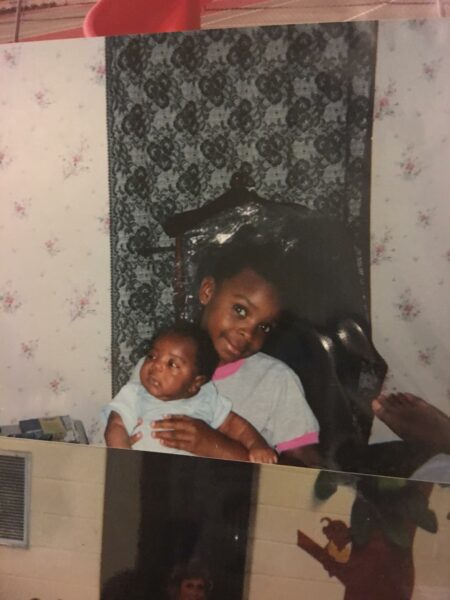