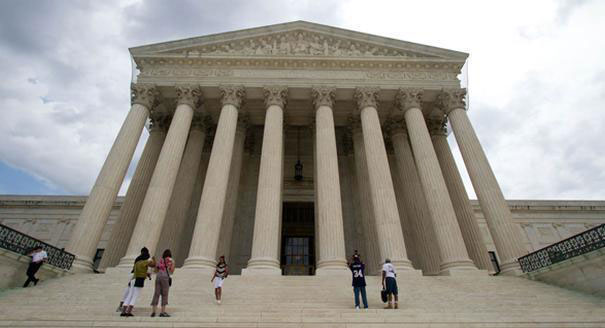 The health care showdown of 2012 has been scheduled.

The Supreme Court announced Monday that it will hear three days of oral arguments on various pieces of the health reform law on March 26, 27 and 28 — just days after the law’s two-year anniversary.

On Monday, March 26, the justices will hear one hour of debate on whether the Anti-Injunction Act prevents the court from ruling on the constitutionality of the law.

On Tuesday, March 27, the justices will hear two hours of argument on the constitutionality of the mandate, the centerpiece issue of the case.

In November, the court indicated it would spread the arguments on the health law’s four issues over just two days. The suit was brought by 26 states and the National Federation of Independent Business.