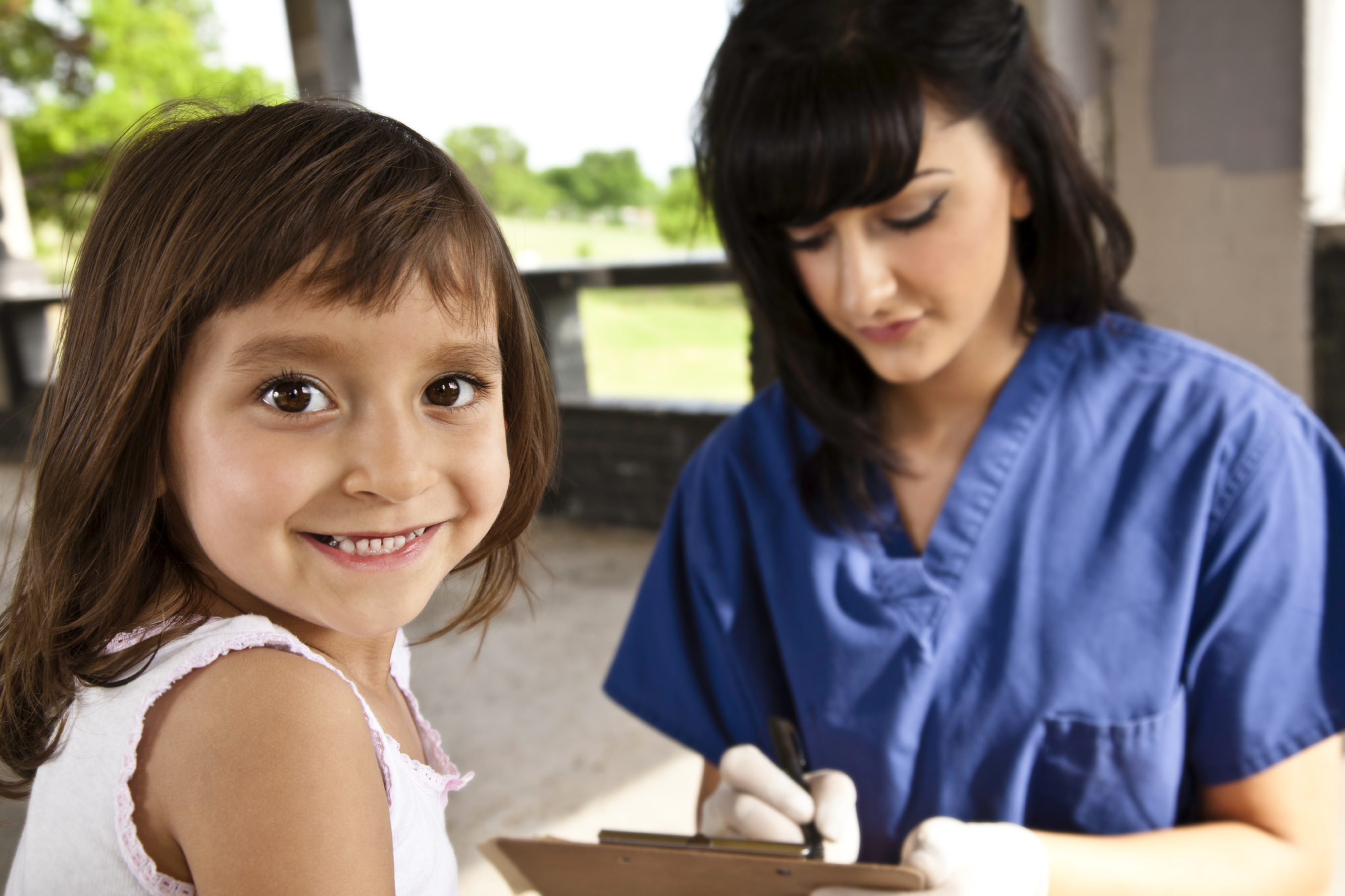 South Carolina has received a $2.4 million bonus for enrolling children in the federal Medicaid program, reports the Centers for Medicare and Medicaid Services.

State officials say the money will go to offset the costs of enrolling more children.

So how did the state earn the bonus? South Carolina has increased enrollment by using food stamp data to identify eligible candidates, as any child in a family that qualifies for food stamps also qualifies for Medicaid.

(Story via the Associated Press)