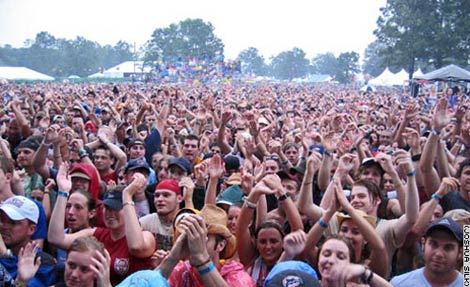 Some 600,000 young adults have taken advantage of a healthcare reform provision allowing them to stay on their parents’ insurance policies, according to a new report from the Commonwealth Fund.

The think tank said young adults are increasingly delaying care because they can’t afford it and praised the healthcare law’s coverage expansion.

Close to half of all currently uninsured people between 19 and 29 will gain coverage under Medicaid once it expands in 2014, the report says. About one-third will be eligible for subsidies to buy private insurance through a newly created health exchange.

“To ensure a more stable future for graduates and their families, it is critical that federal and state policymakers continue implementing all provisions of the Affordable Care Act over the next three years,” the Commonwealth Fund said.

In addition to options such as remaining on a parent’s healthcare plan, the new law imposed the requirement that most people have insurance. That controversial mandate was designed in large part to bring young, healthy people into the system in order to offset the cost of also covering more sick people.