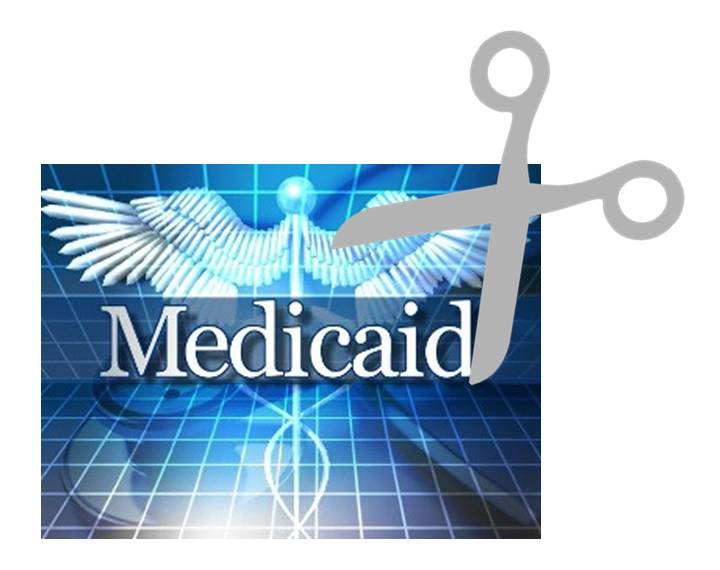 The nation’s largest Jewish organization announced Tuesday that it’s convening other religious groups to fight Medicaid cuts, the same day a nonpartisan coalition of providers and health plans separately launched an ad campaign against the cuts.

The Jewish Federation of North America says it’s partnering with other major faith-based groups – Lutheran Services of America, Catholic Health Association and the Religious Action Center of Reform Judaism among them – to fight against Medicaid cuts. As part of its effort, the federation examined how the federal Medicaid funding cuts called for in House Republicans’ budget proposal would affect the nation’s largest cities.

Meanwhile, the Partnership for Medicaid launched an ad campaign to push back against Medicaid cuts that are on the table as part of debt ceiling talks. Advocates believe the $1 trillion in domestic spending cuts that the White House has put on the table includes $100 billion in Medicaid cuts, the same amount that President Obama called for in his April 13 deficit reduction speech.

The cuts would come mostly from blending Medicaid rates, a policy advocates oppose because it would be accompanied by an across-the-board reduction.

“Our concern,” Medicaid Health Plans of America federal affairs director Joe Moser told The Hill, “is that this just an arbitrary, across the board cut to funding for the states, and isn’t a policy-driven approach to achieving the savings.”

“We know that changes need to be made to the program,” he added, “and a lot of the changes could achieve savings. But we think we should look at it from a policy approach and not a budget-driven approach,” because starting with a savings target will lead to cuts in provider reimbursements and hurt patients’ access to care.

A blended rate, according to the liberal Center on Budget and Policy Priorities, would replace the various formulas the federal government uses to determine its share of spending on healthcare programs. The federal government now pays a certain percentage of states’ Medicaid expenses, a different rate for people added to Medicaid through healthcare reform, and a third rate for the Children’s Health Insurance Program. A blended rate would combine those disparate formulas into a single funding stream on a state-by-state basis — which, in order to produce savings, would by definition be lower than the combined payments the federal government makes now.