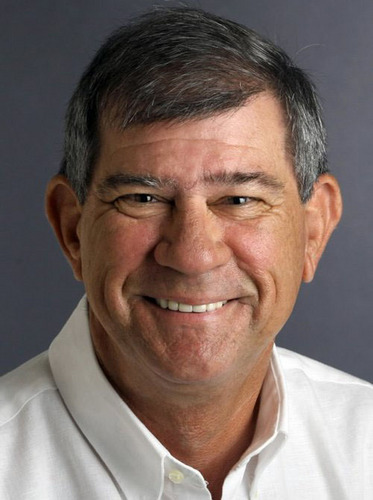 Charleston’s Post & Courier appears to have embraced the sketchy practice of running columns by industry-sponsored columnists, who inevitably blur the crucial line between independent commentator and shill. In this case, former P&C columnist Ken Burger has returned to the paper, but now with backing from Roper Medical Center. Nothing personal against Burger, but red flags are flying.

Gary Schwitzer at Health News Review asks some of the right questions, including:

Here’s hoping that some P&C shotcaller rethinks this decision…