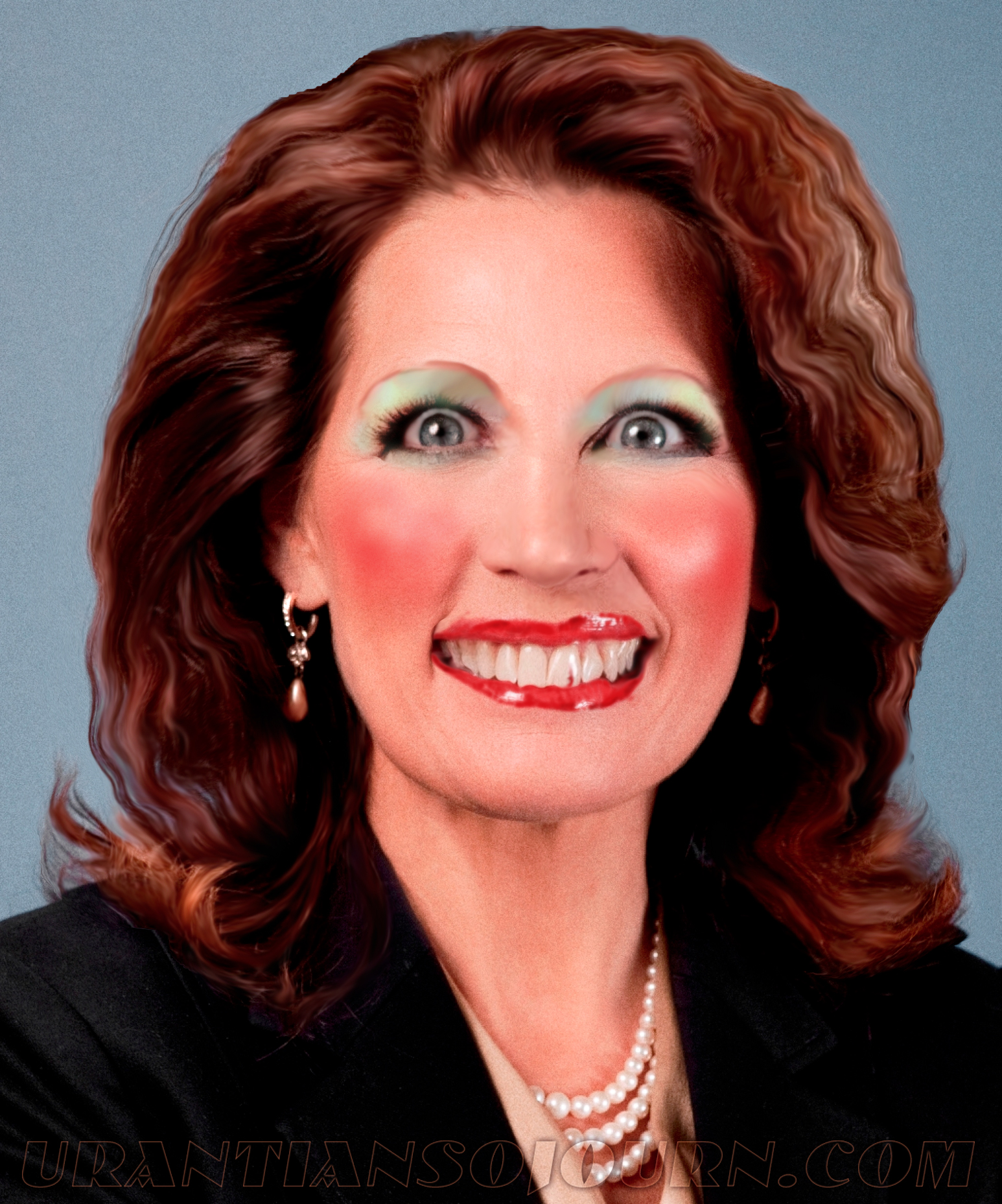 Over at National Journal, Sophie Quinton rightly notes that one of the GOP’s fiercest crusaders against Obamacare has fallen by the electoral wayside. In fact, that candidate’s entire campaign was founded on dismantling healthcare reform.

Igor Volsky at Think Progress also jumped on this point a little later, concluding that:

…with the mother of health care repeal now out of the race, yesterday’s results showed that opponents of Obamacare don’t have rule of the roost, despite the GOP’s incessant attacks against Obama’s signature reform legislation. In fact, most Americans still support large portions of the law. The latest Kaiser tracking poll finds that while 44 percent of voters have an unfavorable view of reform, 50 percent want to expand or keep it in place, with only 37 percent supporting repeal. A majority favor its most popular elements like easy-to-understand benefit summaries and tax credits for small businesses.