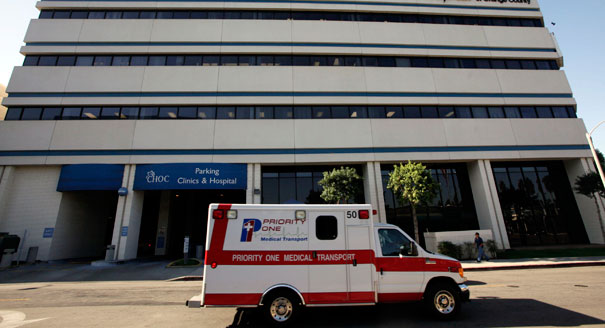 People will only understand the law when it becomes tangible for them, Drew Altman said. | AP Photo

About half of the uninsured Americans who stand to benefit the most from the health care reform law aren’t aware of how the legislation is designed to help them buy insurance, according to a new poll released Monday.

“Experts who have advocated for expanded coverage for decades probably envision the uninsured sitting around the kitchen table anxiously awaiting the implementation of coverage expansions under the ACA,” Drew Altman, president and CEO of the Kaiser Family Foundation, wrote in a column about the survey. “But surprisingly, only three in ten of the uninsured say the ACA will help them get health care.”

The coverage expansion isn’t due to go into effect until 2014, but Altman says people are unlikely to be truly aware of the benefits until up to two years later. The figures reflect the struggle supporters of the law will have in getting the word out to consumers who can benefit from it.

President Barack Obama and congressional Democrats focused much of their “pitch” for the health law on the benefits for the uninsured. They frequently cited the Congressional Budget Office estimate that the law would insure 32 million Americans. But since the law’s passage, some have criticized that pitch, insisting that they should have focused instead on the benefits for the middle class and those who already have coverage.

Altman said the figures do not reflect a communications failure. He says busy people — particularly those struggling to afford insurance now — will only understand the law when it becomes tangible for them.

“When there is real insurance coverage available for people who don’t have it, they will be more aware of it, and they will be able to render a judgment about whether coverage is affordable for them,” Altman said.

The law’s least popular provision — the requirement that nearly all Americans have to buy insurance — remains one of its most recognizable. About 65 percent of Americans know about the provision, the poll found.

The poll also found that public opinion of the law has fallen slightly.