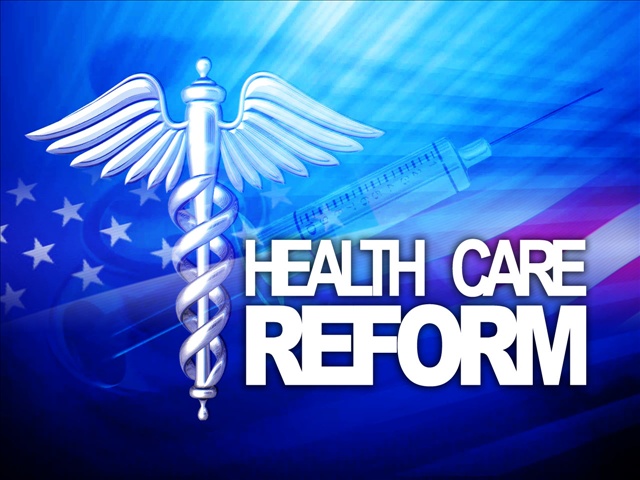 Healthcare reform can help reverse a drop in the number of businesses offering health benefits to their employees, the Robert Wood Johnson Foundation says.

The share of employers that offer health insurance fell by 3.6 percentage points between 1999 and 2009, according to a study the foundation released Tuesday morning. It also says 61 percent of working-age Americans get insurance from their employer, down from 69 percent a decade ago.

The decline has been especially severe among small businesses and for families making between $44,000 and $88,000 per year, the report says.

The foundation goes on to argue that the healthcare reform law will cause a nearly 10 percent jump in the number of small businesses that offer coverage. The law establishes state-based marketplaces for small businesses to buy insurance and provides tax credits for health insurance, though small-business groups have said the tax credits won’t make much of a difference.

Employer-based coverage has been a major point of contention over the past two weeks, fueled by a controversial report from the consulting firm McKinsey & Co.

That report said some 30 percent of businesses would quit offering healthcare benefits because of the new law’s mandates. But McKinsey said Monday that its survey wasn’t making predictions about the future of employer-based coverage. The survey was simply a gauge of employers’ attitudes, the firm said.