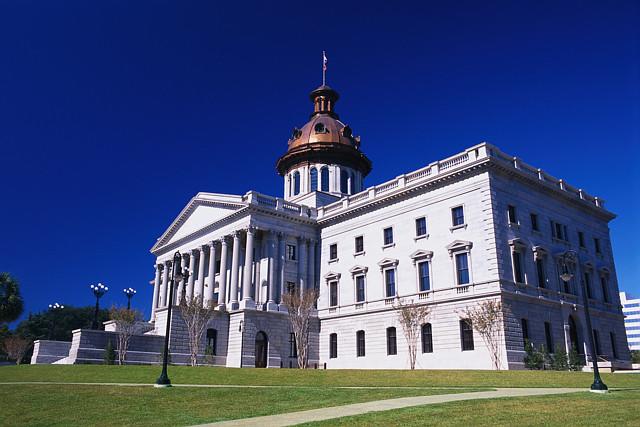 As Renee Dudley reported last week, the panel’s director has asked for a one-month extension to “review the research, analysis and information” to come up with a plan for delivering health care to South Carolinians. They are supposed to be done by Friday, but that ain’t happening.

The group was set up in March by Gov. Nikki Haley, using a $1 million federal grant, and is charged with establishing an exchange where people can go to compare and buy health insurance policies when the controversial federal health care law goes into effect in 2014.

This whole thing has been a disaster from the get-go.

The panel missed one early deadline, putting federal money at risk — a trend that is becoming so common in the Haley administration that you’d think we had money to burn. Then, over the summer, the group delayed important decisions as it hemmed and hawed. For six months they did little, and now they want more time.

This group is moving so slowly that it makes the federal government look efficient.

The problem here is glaringly obvious to anyone paying any attention to the process.

People close to the panel say the vast majority of folks appointed to the Health Planning Committee have absolutely no interest in following the spirit of the federal health care law.

They aren’t particularly concerned with making health insurance more affordable for anyone. And they don’t seem too worried about making sure the uninsured have access to health insurance.

Could that have something to do with the influence of Blue Cross/Blue Shield, the state’s largest insurer, which has a voice on the panel? Big Blue got multiple seats at the table thanks to lobbyists, who killed legislation that would have limited the for-profit company’s participation. Meanwhile, the panel was slow to take on a consumer advocate.

Makes you think maybe the Occupy Charleston folks have a point.

Mainly, folks with knowledge of this committee say, the goal is to find the cheapest way possible to comply with the letter of the law while keeping the federal government off the state’s back.

That’s government inaction for you.

It’s no wonder the panel is dragging its feet here.

After all, South Carolina is one of 26 states that sued the federal government in an attempt to abolish the Patient Protection and Affordable Care Act (affectionately known as Obamacare). These folks would love nothing more than for the activist judges on the Supreme Court to rid them of this meddlesome mandate.

But even if that happens, it won’t be soon enough for the panel to scrap its “work” without risking the intervention of the federal government. So, get to work people.

If these folks expended half as much energy trying to make the state better as they do playing politics, it might really be a great day in South Carolina.