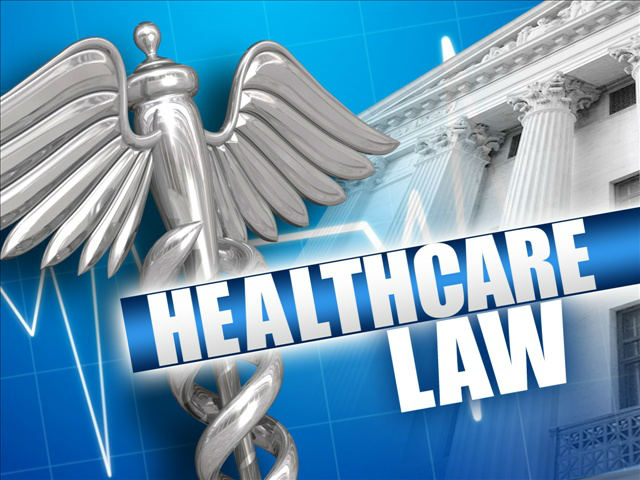 A third of all states plan to establish their own health insurance marketplaces starting in 2014, Secretary of Health and Human Services Kathleen Sebelius has announced.

The deadline for states to alert the federal government if they would be participating in this section of the Affordable Care Act was Dec. 14.

According to a report from CNBC, more than 30 million people are expected to become insured in the next decade.

The 32 states who did not opt in with the plan, including South Carolina, have until Feb.15, 2013, to declare whether they want to set up a health exchange in partnership with the government.