From The (Anderson) Independent Mail: 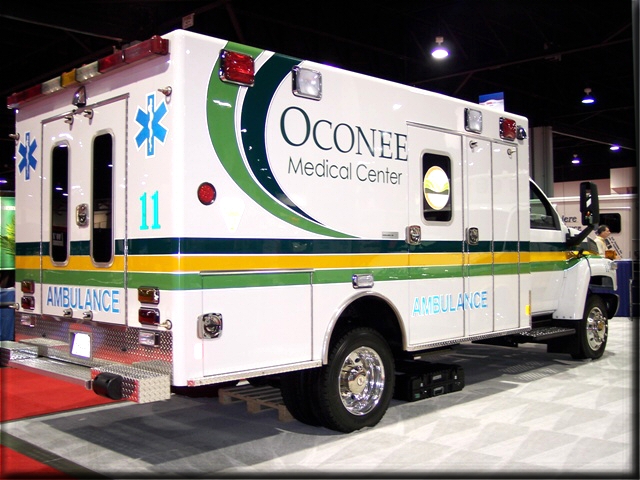 It’s no secret that the costs of health care and health insurance to help pay for that care have skyrocketed over the last few years. But if you are among those who believe hospitals are getting rich off of the economy’s ills, think again. Nonprofit and not-for-profit public hospitals around the country are in financial trouble, and not because they are spending extravagantly or bringing in unneeded millions in government aid.

To the contrary, federal and state contributions have declined dramatically, with deep cuts to both Medicare and Medicaid reimbursement rates. There are higher costs for indigent care and bad debt attributed to the economic picture as a whole, costs that will likely increase. As jobs that included health-care coverage were lost, people who need medical attention but can’t afford it utilize emergency rooms on a more frequent basis, sometimes for nonemergency symptoms. A nonprofit cannot — in a legal sense or a moral one — turn away the sick. Treatment is given, even if someone does not have the ability to pay.

Locally, AnMed Health and Oconee Medical Center in Seneca are among the hospitals that have offered or are now offering employees the opportunity to be considered for separation (or early retirement) packages in an effort to better fight budget battles that will likely get worse before they get better. Both organizations have cut expenses in non-patient care areas, but it’s not enough.

How hospitals are paid for services depends almost entirely on the individual patient’s situation. Negotiations with private insurers and government insurers alike are a fact of life for this facet of the health-care industry. AnMed’s write-offs for charity care will amount to more than $45 million by the end of the fiscal year, Sept. 30. When patients are billed but can’t afford to pay (or, occasionally, simply don’t pay), the bill is written off as bad debt, more than $96 million by AnMed this fiscal year.

Those costs are often shifted to holders of commercial insurance policies, either coverage independently purchased or offered through an employer. But when only 15 to 25 percent of a hospital’s patients have private or employer-provided insurance, those who do have coverage will certainly see increased costs. That’s only one reason that keeping insurance affordable helps us all.

Hospitals take a lot of heat from the public, some of it deserved, but much of it based on anecdotal horror stories that are carelessly spread — or sometimes created anonymously — without the good of the community or its health care in mind. In Anderson and in Oconee, our hospitals do more in the community than is required, much of it related to ways to help us improve our health on our own and to give needed care to as many people as possible, often at a loss to their own bottom lines.

As individuals, we can help lower health-care costs if we understand and subscribe to the value of preventive care, raise public demand for insurers to offer good coverage at reasonable costs and tend to our health — and our health-care coverage — with common sense.

Medicare covers 17 percent of South Carolinians, with another 18 percent covered by Medicaid, the program administered by states that is designed to help the poor and disabled. In South Carolina, where the average income is third from the bottom of the 50 states, Medicaid provides care to thousands of children and the elderly who would otherwise do without. Despite the legitimate need to cut costs in both programs, when we cut budgets at the state level, we also cut revenues to support health care for the neediest among us, eliminating funding that would have been generated by a 3-to-1 federal match.

So we are left with about 65 percent of our residents who are either covered by an employer, buy their own insurance — or do without. Many in that third category are among the “working poor.” They have jobs but don’t make enough to buy private health insurance or work for an employer who can’t — or won’t — provide employees with insurance. It’s isn’t cheap, especially for the small-business owner.

Yet many state and national lawmakers — and activists of all stripes — continue to fight the first legislation in decades, the Affordable Care Act, that could lower costs of care and of coverage, in the name of partisan ideology.

And all the while, they enjoy the lower out-of-pocket costs for coverage and care that millions of Americans can only envy.

Why do so many of us keep falling for their rhetoric?