Co-Payments For Preventive Care To Go The Way Of Dodo 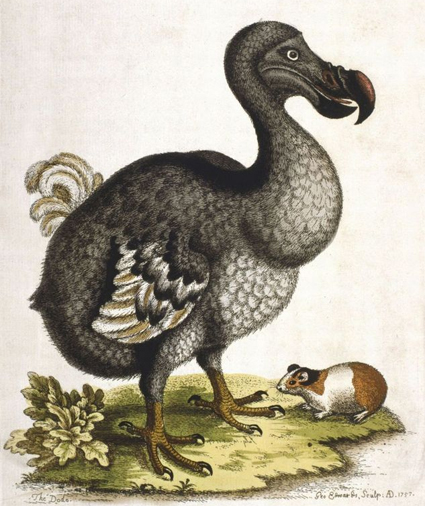 The new federal healthcare law aims to encourage employees to get routine screenings and checkups that could help lower medical costs.

If you’ve been holding off getting screened for high cholesterol, diabetes or hypertension because of a co-payment, you soon won’t have a reason to put it off.

That’s because co-payments, which typically cost at least $20, for a host of preventive services will disappear starting Jan. 1 for most workers thanks to the Affordable Care Act. For others, they’re already seeing that benefit under the new health law, or soon will if they bought a new individual policy or have renewed in the last month.

Americans are noticing this and other changes to their health plans as they go through open enrollment, the annual fall ritual that allows workers with coverage to change their benefits.

The health law aims to encourage employees to get routine preventive screenings and checkups that could ultimately help lower healthcare costs. Treating patients after being diagnosed with an ailment or disease is much more costly than prevention efforts. That’s why an increasing number of companies are willing to swallow the added costs of covering preventive services and have been offering many checkups and screenings to their employees at no cost.

Nate Solomon, employee benefits director at Wolters Kluwer, believes waiving the co-payment for annual checkups for the company’s employees and their dependents next year will help keep workers healthy and aid the company’s bottom line in the long run.

With more than 6,000 active employees covered under its medical plans, the cost of covering the $20 co-payment for a regular checkup or a well child care visit could run into the tens of thousands of dollars for the Riverwoods, Ill., information services company and developer of publishing software.

“We were going to do this anyway, but because of the new law it supports what we are doing and makes good health sense,” Solomon said.

Overall healthcare costs historically have risen each year by 6% to 8%, primarily because of advances in technology and the increasing use of medical services by an aging population, according to benefits consultancy Aon Hewitt. Next year, the combined annual premium and out-of-pocket costs for healthcare coverage for workers at large companies are expected to rise 12%.

Although the Affordable Care Act has added an estimated percentage or two to the overall costs, the law covers myriad new benefits, including adding children up to age 26 to their parents’ group plans, guaranteeing coverage for children with pre-existing conditions and banning lifetime limits in health coverage.

“We are happy to incur the costs upfront and before they get into more costly illnesses,” Solomon said. “It is much cheaper to pay upstream before a medical condition gets expensive.”

During the health overhaul debate, diabetes was often mentioned by President Obama and members of Congress as a key area for improvement to help keep medical costs under control. At Wolters Kluwer, Solomon estimates the company’s annual cost of medical claims processed for a worker with diabetes at $10,000 per claimant.

Direct and indirect costs of diabetes to the U.S. healthcare system total more than $130 billion a year and include emergency room visits, extended hospital stays and absenteeism, according to the Midwest Business Group on Health, citing national studies.

About 20 million people have diabetes. About 90% of people with diabetes have the Type 2 variety, when a patient’s body does not produce enough insulin or does not use it effectively. Those with Type 1 diabetes produce very little to no insulin.

“If we put in these preventive measures, we think we can save from a cost-avoidance standpoint,” Solomon said.

Under the new law, dozens of preventive services will be covered for men, women and children. The services include flu shots, cancer screenings, blood-pressure tests and cholesterol tests, as well as risk assessments for dozens of diseases and conditions.

A business coalition of some of the nation’s largest employers issued a study this summer that showed 88% of workers lack an understanding of the value of preventive services, and 56% say they have “no motivation to stay healthy.”

The research, conducted by the Midwest Business Group on Health, includes some of the nation’s largest employers, such as Boeing Co., Kraft Foods Inc. and Abbott Laboratories.

Employers urge workers to be proactive about educating themselves and to find out which preventive services are available, particularly given the changes and new benefits under the health law.

“It still comes down to how you get people to want to care about their health,” said Larry Boress, president and chief executive of the Midwest Business Group on Health.