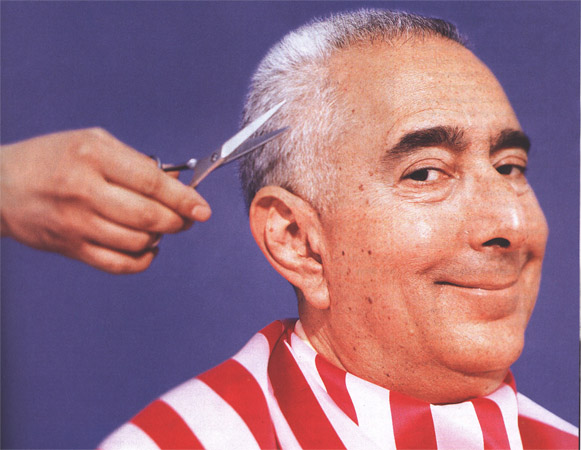 Stein differs with GOP on care

Celebrity economist Ben Stein said cuts to Medicaid, including those to take effect in South Carolina in February, are a ‘tremendously, tremendously serious problem.’

Stein, who will be in Charleston next month to speak at a Roper St. Francis Healthcare fundraising event, said he does ‘not agree with my Republican colleagues who say we should drastically cut federal aid to states for stuff like health care.’

State Medicaid cuts have made headlines across the country. In South Carolina, the state Department of Health and Human Services plans to cut Medicaid payments for hospice care and some prescriptions for diabetics beginning in February. Other states have made more drastic cuts. Arizona, for example, has cut Medicaid funding for certain organ transplants.

In an interview with The Post and Courier this week, Stein compared Medicaid cuts with elements of the $858 billion tax cut bill President Barack Obama signed into law Friday.

‘There are some things worse than raising taxes,’ said the former speech writer for Presidents Richard Nixon and Gerald Ford. ‘One is letting innocent people die.’

Stein also chimed in on Monday’s federal court ruling on the health care overhaul, in which a U.S. district judge in Virginia ruled that requiring all Americans to carry insurance is unconstitutional.

‘It’s not going to stick,’ Stein said. ‘The idea is that the government cannot compel people to buy insurance.’

But that’s already being done: ‘They make people buy car insurance,’ said Stein, who thinks ‘all Americans should have health care,’ but that the federal overhaul has ‘made it way too complicated.’

Stein, whose son attended Presbyterian College in Clinton, lives in Los Angeles. The 66-year-old author, lawyer and university professor also is a popular actor, having played the iconic monotonic high school teacher in the 1986 film ‘Ferris Bueller’s Day Off.’

More recently, he has been a voice on the popular cartoon ‘Family Guy,’ though he has higher aspirations: ‘I would love, love, love to be a voice on ‘The Simpsons.’ ‘

But would the Emmy Award-winning game-show host rather win a Nobel Prize in economics or an Oscar for best actor?

‘A Nobel Prize,’ he said, then reconsidered. ‘No. Lately the winners are such non-entities. I think I’d rather have an Oscar.’

Celebrity economist Ben Stein is scheduled to speak at the Roper Xavier Society’s Donor Appreciation Gala on Jan. 22 at the Charleston Place Hotel.

People who join the group, which is the fundraising arm of Roper St. Francis Healthcare, by the end of the year are eligible to attend the gala. Seating is limited.

In an interview with The Post and Courier this week, Stein offered his opinion on the economy, the president and Shaq:

The economy is ‘already turning around,’ but it could be years before jobs return, Stein said.

‘It could be five or six years or longer’ before the U.S. unemployment rate gets below 5 percent, he said. In November, the rate was 9.8 percent.

Stein said he is ‘impressed’ by the tax bill compromise President Barack Obama signed into law Friday. ‘It is a real serious achievement and shows he’s not as much an idealist as I would’ve said a couple months ago.’

Stein, who has starred in advertisements with basketball icon Shaquille O’Neal, said the Celtics center is a fun, smart, man’s man, who ‘gets tired really easily.’ Although the duo starred in numerous ads for Comcast cable television, they never shot baskets together, Stein said.