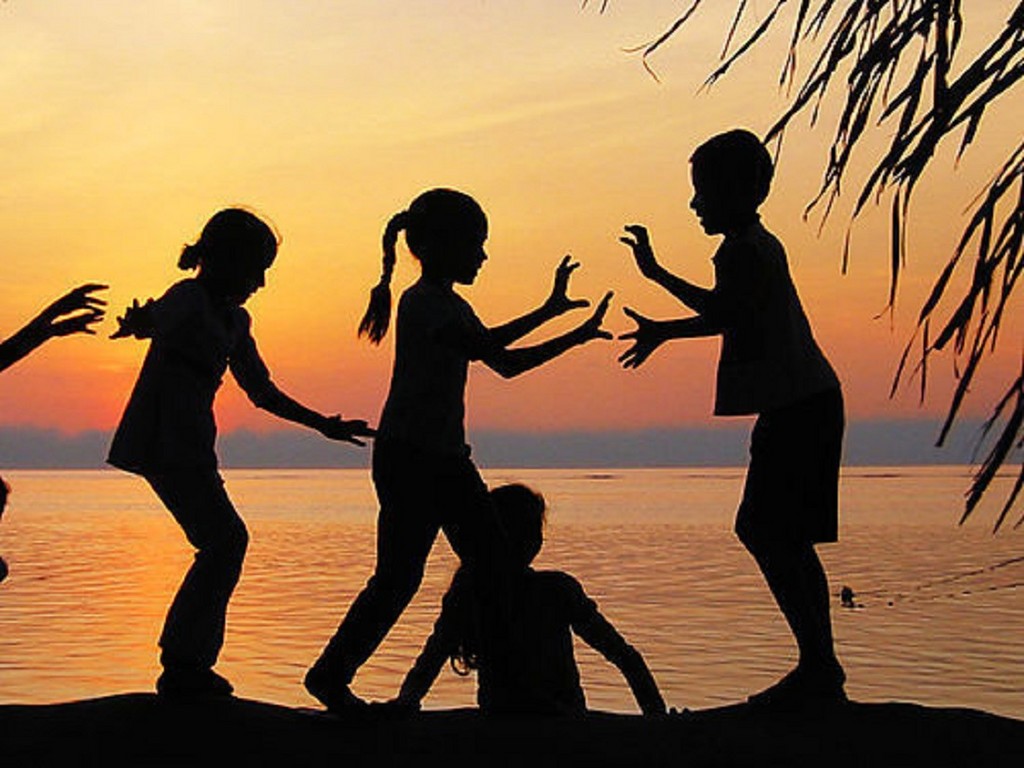 By Bruce Lesley and Lisa Shapiro

As is the ritual in Washington every two years, this week Congress began a new legislative session with Republican John Boehner (R-OH) holding the Speaker’s gavel. In remarks opening the 112th Session, Speaker Boehner recognized the enormous challenges of our times, including the staggering national unemployment rate and mounting federal budget deficit. Boehner also acknowledged that health care costs are continuing to rise for families and small businesses. Boehner told the new class of lawmakers, “Hard work and tough decisions will be required of the 112th Congress. No longer can we fall short.”

On this we agree.

However, in light of this call to action it is disappointing that repealing health reform is at the top of Speaker Boehner’s agenda for the new Congress. According to the non-partisan Congressional Budget Office, health reform will not only reduce the budget deficit in the next ten years by more than $100 billion, it also will ensure that an estimated 32 million Americans who are uninsured or underinsured can get high quality, affordable health coverage they can rely on. Investing in our children’s health is investing in America’s future. When we help children grow and succeed, we are paving the way for our country’s next generation of workers and leaders to fulfill the American Dream.

While there are a wide array of opinions about health care reform and its impact, it is indisputable that our nation’s children, especially low-income children and those with special health care needs, are better off today because of the new law. Repealing health reform would be devastating for these the millions children and families who already are or soon will benefit from this historic legislation. Why? Here are 10 key reasons:

Speaker Boehner is right. American families are still suffering because our health care system is broken. However, the Affordable Care Act is a responsible and cost-effective investment in the health and health care of every American. Repealing health reform would turn back the clock, especially for our nation’s children. If you care about the American Dream, investing in and protecting the health of our nation’s children isn’t just the right thing to do. It’s one of the best investments we can make as a nation.